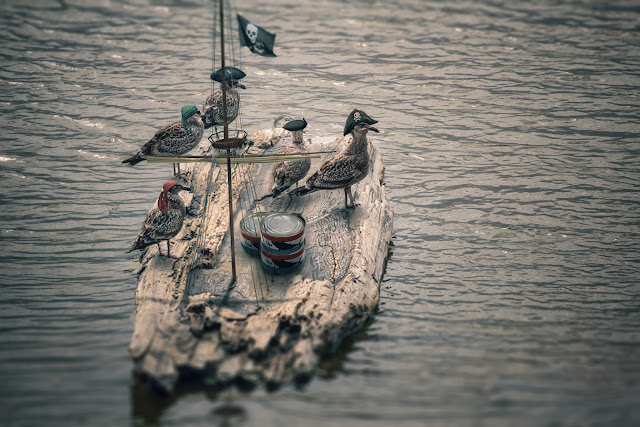 It all started during their typical Saturday night entertainment: rummaging through the garbage behind the local beachfront pie house. That fateful night, the proprietor came out, waving his arms and yelled at them, “Get out of here you dirty pie rats!!” One of the gang turned to the leader and said, ”Did you hear that, Cappy? He thinks we’re pirates!” That started an idea in Cappy’s micro seagullbutt mind … and the rest … well, you get the picture. (Well, you get this picture … you’ll have to use your imagination for the rest … ;o7)
Just wait until they get back to the colony with their plundered booty there … and realize they should have stolen that long, metal contraption with the round, sharp edge on it, too.
It’s going to take them a while to get back anyway, since they stole the boat in the first place and have no clue about unfurling sails to make it go faster.
Usually, they just drift home.

For anyone who’s had it dawn on them by now, yes, the entire boat is the poop deck … ;o7


Many thanks to Sassi Sassmannshausen for making the mast and rigging for me in CINEMA 4D, when my Photoshop coughed, sputtered and died during save on the first iteration and I needed an enticement to give it another go.


––––
If you've made it this far, please know that there is NO such photography theme as #SeagullButtSaturday. The following people, sometimes posting to the #FunniestNonthemeOnGplus, are actually the #FunniestNonCuratorsOnGplus.

Must-have hashtags (for hackling the hashtag-haters … ;o))
#SeagullButtSaturday (duh!)
#SeagullButtShots
#SeagullButts
#notatheme
#SeagullButtsInDisguise (for other birds; a fine way to use up all those bird shots you took that are "not quite what you were shooting for" and currently languishing on your hard drive.)
#Gulluminati (what the group of non-curators have come to be known as)
#FunniestNonthemeOnGplus (because, isn't it?! … ;oD)
#Splatterday (Jasbir's invention, applicable for, ahem, some conditional shots … ;o7) 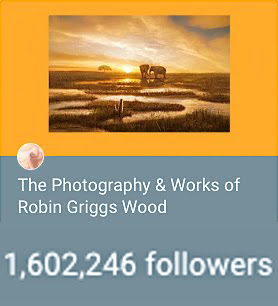 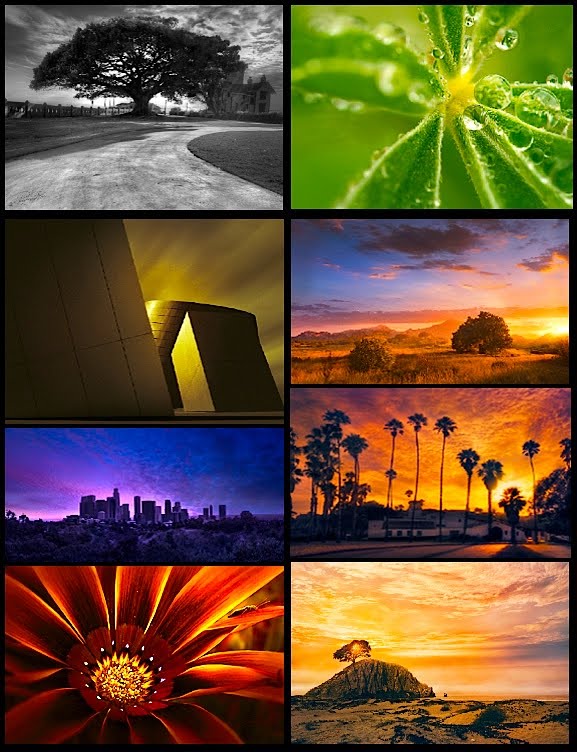 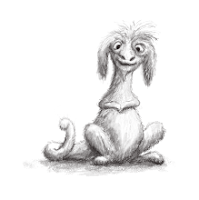